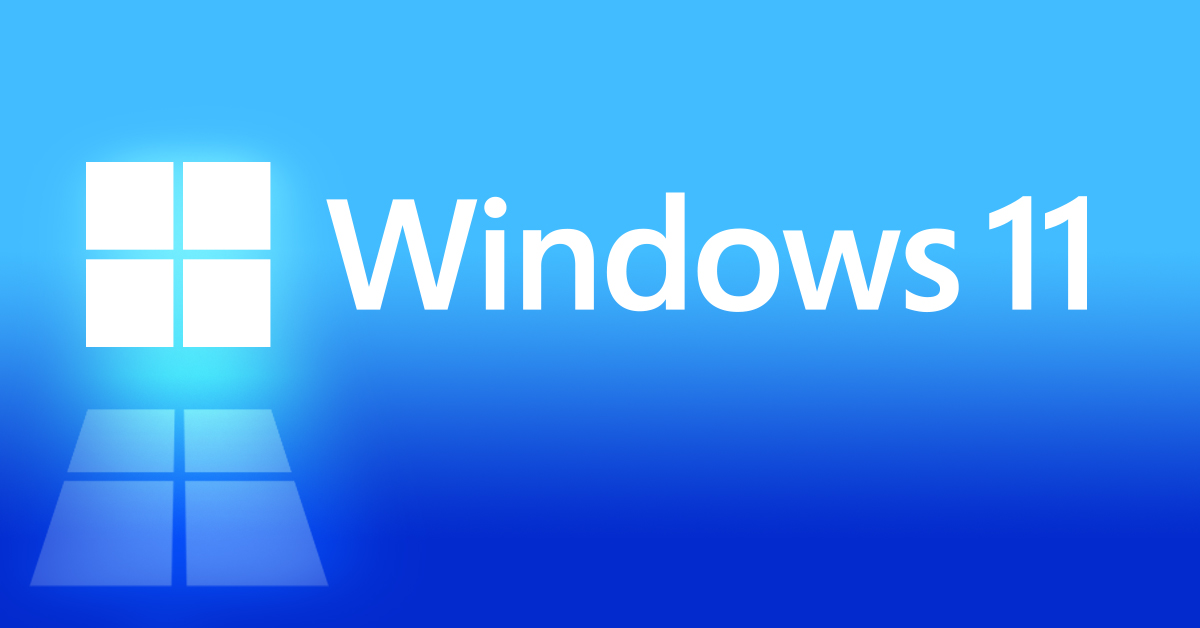 Microsoft is releasing Windows 11 in October 2021

Microsoft has officially announced the release of Windows 11.

Although they haven’t confirmed when exactly the new OS will be with us, it seems set that Windows 11 will be released in October 2021. A lot of the screenshots Microsoft has put out around the release have a date of 20th October on the taskbar, with the time set to 11:11.

Besides the obvious modernized and softer design, Windows 11 will have 40% smaller updates, better security thanks to TPM 2.0, the new Widgets Bar as a replacement for the Start Menu from Windows 10, users can download Android Apps, run Progressive Web Apps, etc.

Interestingly, there will be a lot of features missing, some of them include Timeline, Live Tiles, Internet Explorer, Cortana, the basic Skype integration, and many others.